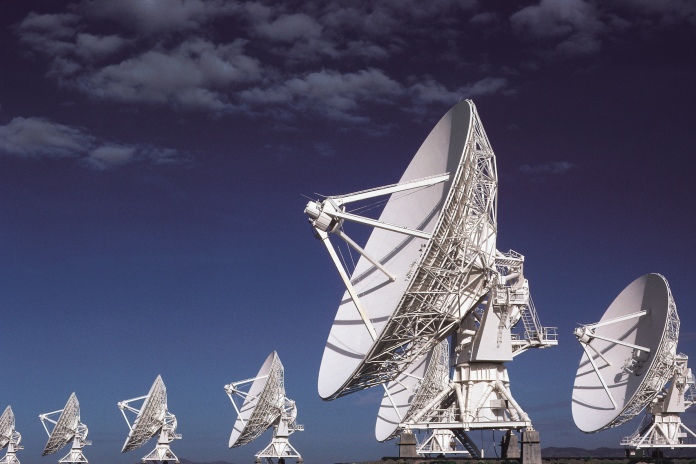 One of the reasons I gave for abandoning this blog in my rallying cry to myself to start again was that I couldn’t say anything that wouldn’t have been said elsewhere so who would be interested?  Well, that’s the thing, you could say the same thing about TV shows, magazines, newspapers and even big, mainstream websites.

I’ve just read in Wired about how people have been using new social video streaming services Periscope and Meerkat to stream stuff that seems unusual, their fridge contents are popular, apparently.  The article is about how new technologies are enabling people to create and broadcast niche, innovative and compelling content.  The thing is that there are lots of people doing this, they generally have a small audience, but there are many of the broadcasters.

The same can be said of any media on the internet.  Perhaps it’s because I was brought up with four TV channels and a handful of newspapers, or because I have a natural tendency to dismiss my own creations as worthless (a whole other can of worms) but I’d not realised that not everyone reads the same websites.  In the old media magazines (whether they be computer, fashion or football related) would print the same news, tips and articles in their own way and the internet enables us to do the same, we might say the same thing as someone else, but we say it our own way to our own audience.  Like with old media different authors have different tones, different voices.

This is the joy of the internet, everyone can have a voice and an audience of their own, without the need to stand in their local park, shouting at the pigeons.