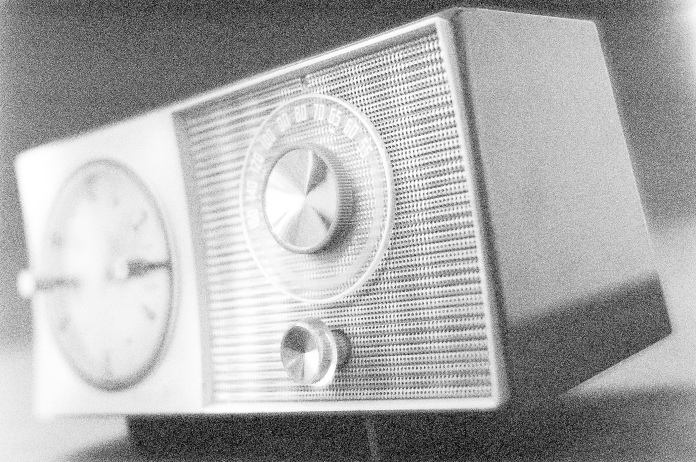 I’ve replaced the overly energy efficient CD player I wrote about in January with a superior Sony system I bought on Ebay and not only is it much better sounding (and less prone to nodding-off mid song) it was a bargain thanks to a little pick and mix purchasing and DIY.

The system is from 2010 so is ancient in tech terms but it’s a good-looking, well built piece of kit, a similar one in a local second-hand store would have cost me £80 as opposed to the £250 new price.  I found one on Ebay for £11.95 plus a bit of carriage.  This one though had no speakers – no problem, searches on Ebay found many sets but I thought that with some patience I could do better and sure enough the same local store as before provided me with some lovely Sony speakers for £10.  The only problem was incompatible, proprietory connectors on the main stereo unit, but this was easily solved with a couple of crimp terminals on the speaker wires fashioned into a plug that would fit the sockets.  Works a treat.  Plug in my previously underused bluetooth reciever and I now have a thoroughly modern music player that can access the thousands of tracks on my phone, my tablet, CDs and even digital radio.

All for less than £40.  Having the latest shiny technology is all well and good but it’s still satisfying to repurpose or hack-together discarded bits to make something usable again.