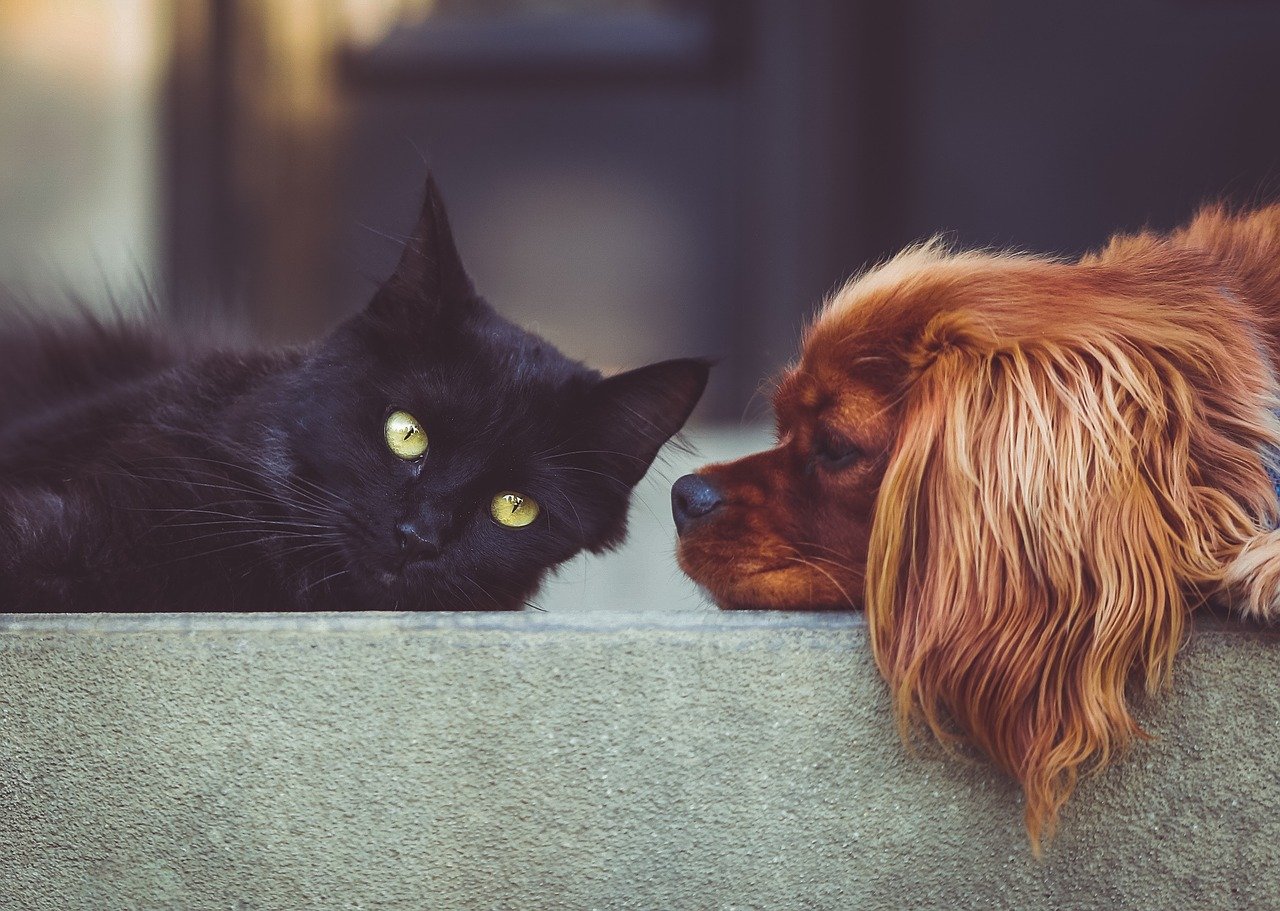 Image by StockSnap from Pixabay

Today more people in the UK get pets from animal rescue centres than other sources and this is a good thing for the animals that have been removed from cruelty or neglect and the various organisations doing the rescuing do a great job.  Battersea Dogs and Cats Home even say in their adverts “rescue is our favourite breed”, to encourage people to look beyond pedigree and perfection to choose a pet.

Why though do so many people who obtain their pet this way emphasise the fact whenever they mention their dog or cat – for example someone writes in to a radio show saying “From Ellie, Tom and Boris, our Rescue Dog”?  Is it now a fashion tag – along the lines of “shabby chic”, or a badge of honour – a way to look good in other people’s eyes, to show how caring you are?

Personally whenever I hear the words “our rescue dog” I imagine that at any moment a beeper will go off and the dog will grab a rucksack and head off out the door and up a mountain clutching a Kendal Mint Cake. 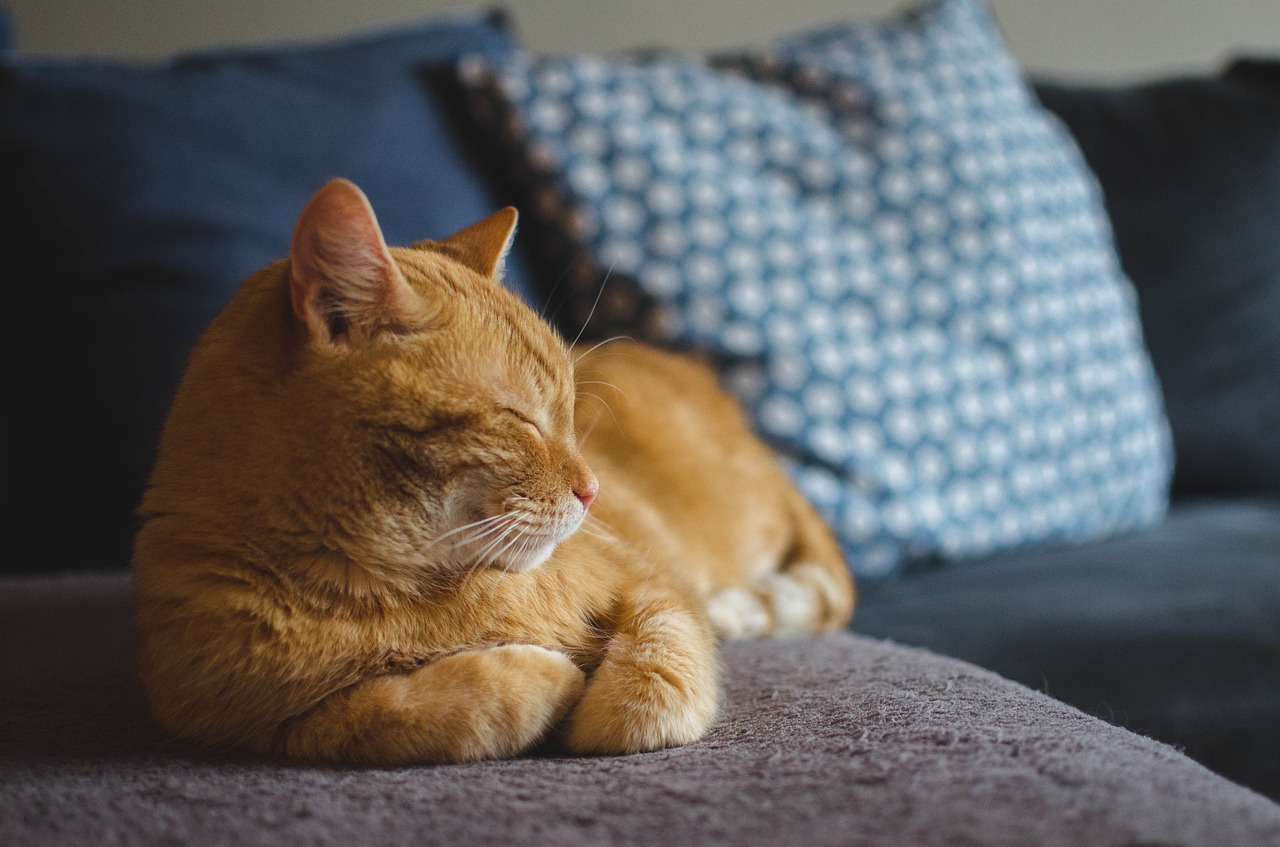 Image by Daga_Roszkowska from Pixabay

For a long time cats have chosen a suitable Human to live with and we’ve either had to let them in or out of our houses on demand, left a window open or otherwise made a small hole in our back doors and fitted cat flaps.

These were fine of course until our cat was followed by other cats into the house, or other cats, being naturally curious and hungry decided to see if there was anything to eat behind this strange little door.  As such the lockable door was invented but still required Human intervention – usually at night.  The option to have the door set to out-only or in-only was unusual as I’m sure the cat would wonder why it had been suddenly trapped indoors, or locked out.

Next came the wonderfully humourous magnetic cat flap.  Our cat had this and we were only one family in many who witnessed their moggy returning home with some random metallic object dangling from its collar and a bemused look on its face.  Short of amassing a small collection of random screws they never brought back anything valuable though.  The other side effect that took some getting used to was when the cat walked too close to a radiator and dragged the magnet clattering along it’s length, usually at two in the morning, downstairs.

Recently though the rise of microchipping of cats for identifying lost pets by vets has created the smart cat flap, the feline equivalent of a hotel key-card, only allowing authorised cats through.  The problem, from the cat’s point of view used to be the magnet not releasing the door quickly enough when in a hurry, resulting in a frantic clattering of the door until the cat’s releasing of the flap coincided with the releasing of the latch.  I imagine the same situation with the chip flaps would be like having to repeatedly swipe a chip and pin card at the supermarket, forward and back in front of the door.

So technology moves on, making things better, but it’s still not as funny as a cat strolling into the room with a spoon attached to its collar and an expression on it’s face along the lines of “what?”

English: What morning rush? Ignoring the incessant traffic flow around Highbury Corner outside, the cafe cat concentrates on soaking up the November sunshine! (Photo credit: Wikipedia)

Kat from Gizmodo UK is bouncing, Tigger-like with excitement at the possibility of a Japanese-style Cat cafe currently being planned for London.  To be called Lady Dinah’s Cat Emporium and being funded via crowdsourcing site IndieGoGo the cafe will let cat lovers enjoy a cuppa while stroking a kitty.  How relaxing would that be.  Right now I’m only lacking the kitten.

Anyone who, on seeing the words “cat cafe” was thinking that they were on the menu is a very sick puppy.  My first thought was that it was a cafe for cats but it’s early, I can be excused.

London’s a bit far for me to go for a mug of tea but if you need this contribute at the link above.