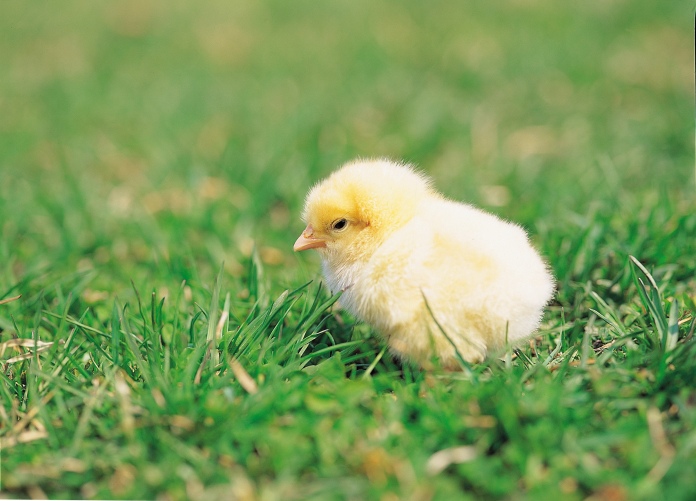 It seems like everything’s “social” these days, no marketing campaign is complete without “find us on Facebook”, follow us on Twitter for exclusive news, competitions and stuff, and to make sure all your friends know what products you like.  I remember competitions including the line “put your answer on a postcard” but more and more the only method of entering is by tweeting your answer to @most-social-media-aware-company-evar.   Email isn’t an option, Facebook’s sooo last year.

I have Google+ because it was there, with my Gmail, I did enter a competition via that and Facebook today because it only involved clicking two buttons.  The third one was to enter via Twitter.  I didn’t because I can’t.  I don’t use Twitter, don’t even have an account, I have enough information coming at me as it is and I don’t want to have to remember another password.

It is, however, becoming unavoidable.  Presenters on radio shows say “is it snowing where you are?  Let us know.”  You think, yes it is, I’ll be part of this.  Then he says “tweet me to let me know.”  And a feeling of being left out makes you start to type twitter into your browser.  It’s not just unfair to those of us who don’t want to tweet but to those who don’t have the technology or the knowledge to sign up to these services.  Competitions and surveys should be open to anyone.

I haven’t given in yet, but it feels like it’s only a matter of time before I have to.

Ok, I have given in, I was bored last week and decided to see what the fuss is about, also I thought I’d grab the same twitter name as my Flickr account.  @AndyByTheTrent.  I’ve followed a couple of people but not really done much with it.  #stillcantseethepointyet.