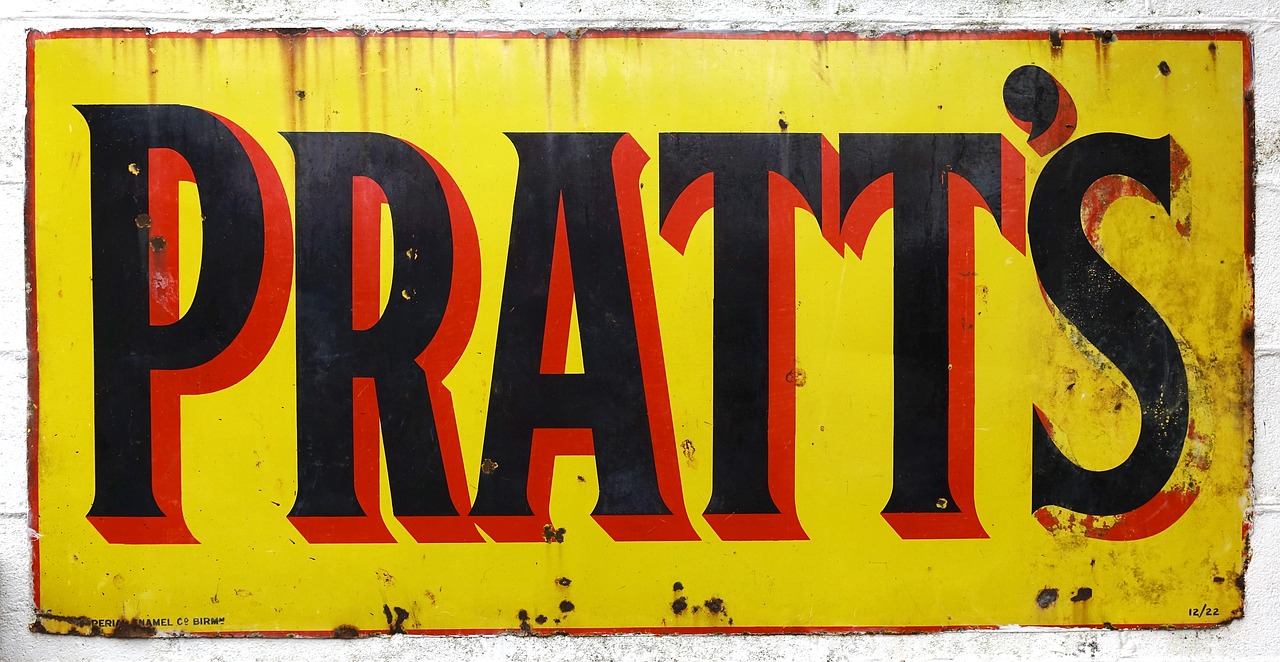 Image by Andrew Martin from Pixabay

I was walking home in the rain, I was wearing my big waterproof coat, gloves and a woolly hat under the hood, and a white van went past.  As it did the driver shouted out of the window, which he’d wound down for the purpose, “it’s raining mate.”  No shit, I replied.  I could also have said “No, God is crying, because His creation made you” or “Oh, is it?  I’ll just go home and get my car, oh, no wait…”

The next night a youth in dark clothes on an electric scooter turned off one not well lit road onto a side road and towards an oncoming car – on the wrong side of the road, expecting the car to get out of his way.  The next night I was walking along a long straight road, again with limited lighting, when out of nowhere on the narrow pavement which is separated from the road by a grass verge comes another youth on a bike at high speed, again in dark clothes, no lights and apparently with his head down so not looking where he was going at all.  I literally had to jump out of his way into someone’s driveway which I was fortunately passing at the time.  A few seconds later I might have been over a wall and upside down in a flower bed.

Talking of which another evening I was walking home when two youths initially nearly knocked me over as they rode their bikes across the pavement and abandoned one outside a shop – the other youth blocking the whole path so I had to walk on the road.  Minutes later the same two passed me on the opposite pavement further down the road.  One of them reached down and picked up a road cone and lobbed it into the front garden of a house.  They honestly think that such behaviour is big and clever, real gangsta – a ride-by coning, perhaps.  There are other examples of this badass behaviour around though – people pulling all the plants out of town centre planters and throwing them on the ground, pulling the yellow padding off of scaffolding and throwing it on the ground.  Similarly “big” acts include stealing a stack of lottery playslips and spreading them along the pavement outside the shops, similarly with offer leaflets, takeaway menus, Argos catalogues etc. One night I was driving along a narrow single-lane street and some youths who I’d seen walking that way a few minutes before I set off has put a traffic cone in the middle of the road, having first rung the doorbell of the house it was outside – true anarchists, aren’t they.

Another common behaviour is groups of lads walking down streets – the road not the pavement – and expecting cars and vans to stop or go round them, to show how big and important they are.  One day someone who thinks that they’re even bigger and more important, or just doesn’t give a shit about idiots being macho, will come along in a big van a flatten the lot of them.  Not a shit will be given by anyone else.

In Fortean Times 403 there is a news sideline about men in a van driving around a town in the early morning shouting “wakey, wakey” and driving without lights on shouting “you can’t call the police because you can’t see us.”  There are of course many stupid people driving vehicles, last year a woman in a large pick-up truck pulled out of a side road without even looking or stopping across the front of me on my bike and as I write this I’ve just got home from shopping in the car and an SUV pulled into a side road across the front of my car, causing me to brake sharply.  The attitude with such drivers is “I can do what I like I’ve got a four-by-four” “yeah, but you’ve got a two-by-one brain” “eh?” “thick as two short planks.”  Ba dum tish.