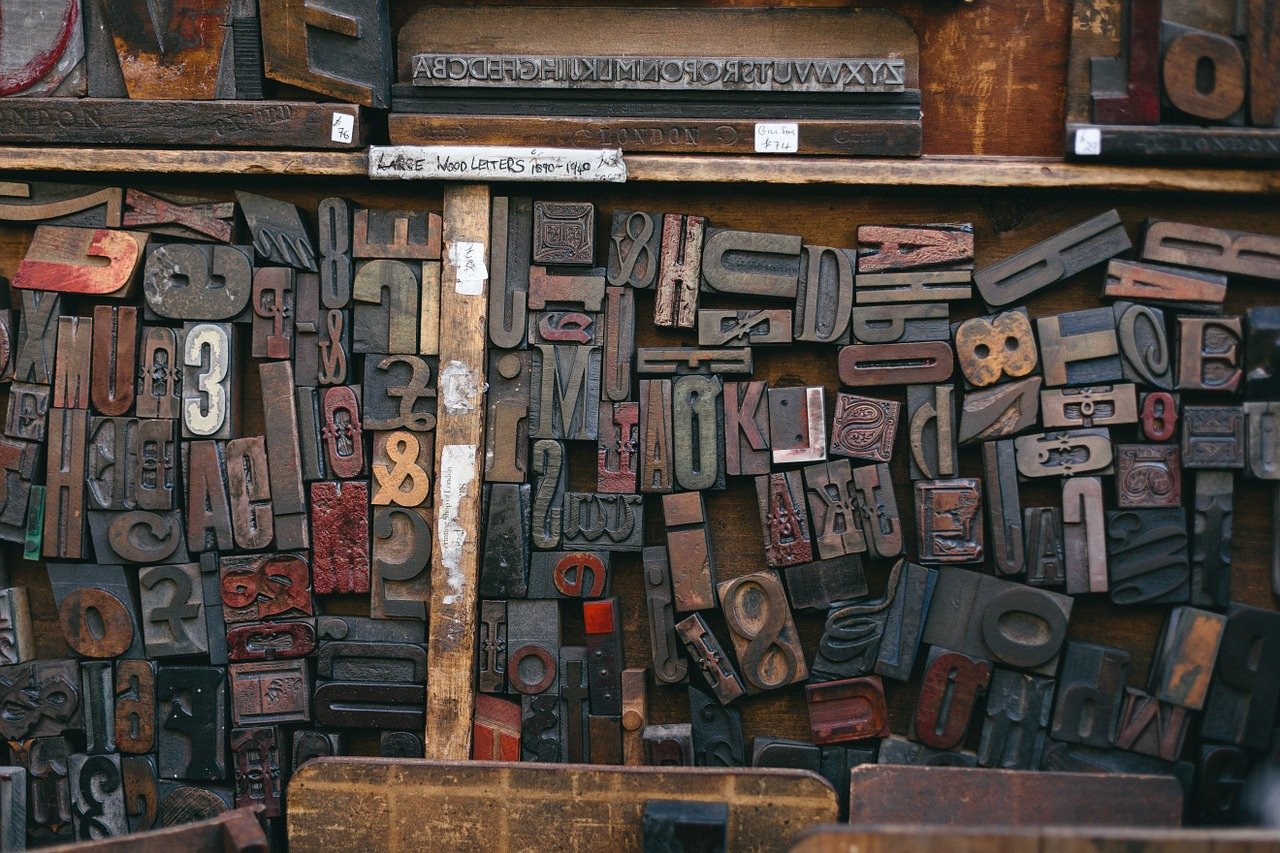 Image by Free-Photos from Pixabay

Often an organisation or business will unveil a new logo, branding or slogan which is met by members of the public saying, like they also do when a footballer misses a goal, “I could do better than that” or “my six year old could do that with a packet of crayons.”
Such was the case with the London 2012 logo and the Scottish tourist board’s slogan of “Welcome to Scotland” which was ridiculed for its apparent simplicity – comments like “they spent hundreds of thousands on consultants and all they come up with is that, it’s bloody obvious.”

While it’s true that the end result is simple and obvious it was no doubt also the result of a long period of consultation on the wording of the message, then the design of the presentation of the message. Just because the end result seems obvious doesn’t mean it was from the start, hundreds of slogans were probably trialled on the public and expert groups and it could have been that something like “Get High on Scotland” combined with a talking Haggis could have been more memorable, made more of an impact and was now the slogan, the public would never have been aware that “Welcome to Scotland” had even been considered.

If a branding is seen as complex, showy, clever or edgy then the critical public feel that the money that was spent has been used, like it in some way involved more work, like a simple design would have been knocked out in five minutes between lunch and a few beers paid for from the budget. Was Kentucky’s slogan “Unbridled Spirit” which derived from the state’s big industries of horse racing and distilleries worth more just because it was a play on words and as such “a bit clever”?

Such armchair experts have never designed a logo. The last one I designed passed through numerous stages as it had to contend with people who really wanted to hold onto the old logo and then it evolved from two separate proposals that had elements combined into the final design. And I’m not even a professional designer.

Of course not all designs are successful, Nottinghamshire County Council’s “N” logo was dropped quickly due to negative public reaction, but again this was partly because the logo didn’t really symbolise the county but also because many people thought that the design’s simplicity indicated a lack of effort, that it was a waste of tax payers’ money. Combine this with the often repeated “it was just done on a computer” – by which they also mean “with no effort” (because the computer does all the work, of course) and the simpler logo will always seem worse value. I have encountered clients who insist on filling every square millimetre of an advert space with pictures and text because they think that white space is wasted space, I’ve been told that “customers want to see lots of pictures” and “the logo needs to fill the space” and so on, with my suggestions that white space helps to guide the eye around the ad and a cluttered design looks unprofessional went ignored because, well what would I know? As for distorting logotypes to fill a space so much that the end result would make the original typeface designer cry, don’t get me started.

There’s a video online that is a cartoon of a conversation between a designer and client in which the client keeps wanting to add more colour, more complexity etc, my takeaway phrase that I’ve used often was from the designer: “unbe-f***ing-lievable.”