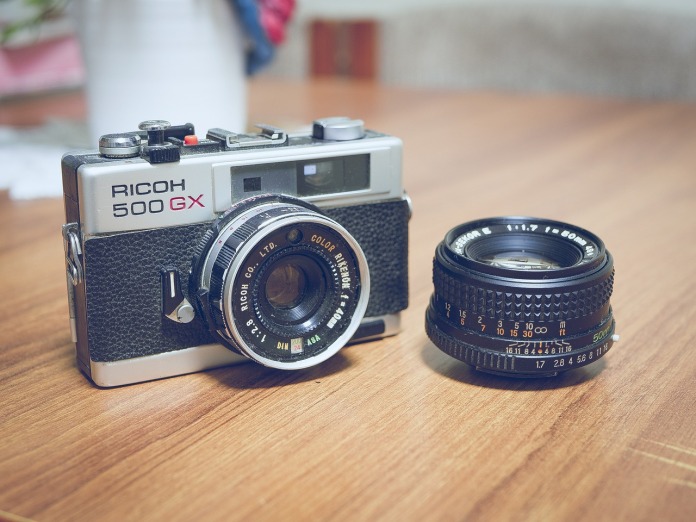 Image by Joshua_Willson from Pixabay

…the one you have with you.

I was walking to the supermarket one Sunday morning. I glanced down a narrow lane between two shops, which leads roughly from the castle to the market place and thought for a second that I was either hallucinating or having a Doctor Who moment for walking down the lane was a company of armed Roundhead soldiers. Newark on Trent, of course, was very important during the English Civil War and we have the National Civil War Centre and regular events reenacting battles and so on.

It was a lovely sunny morning and it would have made a great photo if I’d had my Olympus DSLR camera and long lens with me to get a nice out of focus background, but as I was going shopping I didn’t even have a compact camera in my pocket, and as for the camera in my mobile phone at the time – not even worth considering.

Today as well as my DSLR I have a few compact cameras – my larger zoom one, a slim one that will fit in a bag pocket, and a really pocketable but relatively basic one – and a bridge camera for taking with me in different situations when I know there might be good shots but I don’t want to take the full SLR kit, like when I go out on the mountain bike. I tend to take my old, battered Lumix zoom compact mostly though as it’s a good, dependable all-rounder.

Then there is my smartphone which has a really good camera on it for when I have nothing else with me, though I’ve not really tried anything like the missed Roundhead photo with it.

The phone makers say that the phone cameras can now do anything a DSLR can, that “everyone’s a photographer now” but I’m just familiar with my big camera and know how to quickly get the photo I want from it instinctively using buttons and dials without having to mess around with on-screen controls.

I miss less opportunities now as I can at least get something but there are though still occasional times when I feel that a shot really needs the DSLR and long or fast lens, and those are still frustrating.