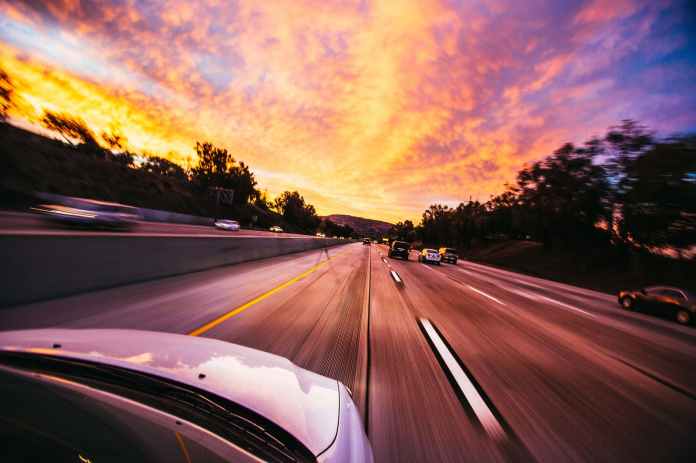 Photo by Taras Makarenko on Pexels.com

Would you buy this used car: it’s in good condition, it’s reasonably priced, good so far, it only takes two hours to refill with fuel, eh, what? Oh, and you’ll need to buy a new fuel tank which costs more than the car, and if you use it regularly and keep it then you’ll need another one in a few years time and it’ll not be any cheaper than the last one because you can’t use a second hand one, they either work or don’t. Tempted? No, me neither but that’s the issue with plug-in electric cars. No matter how much the makers claim that soon they’ll be able to be charged more quickly it’ll still take much longer than refilling with a liquid fuel such as petrol, diesel or… hydrogen. And the batteries usable life is still poor like the one in your phone, Lithium Ion batteries can only be recharged so many times – as witnessed by the fact I’ve just had to buy a new battery for my laptop.

An advert at the moment says that because more people are buying electric cars it means that “The Electric Car is now just The Car”, and the government is looking to invest millions in charging points, someone even recently suggested that in the future petrol stations could become recharging stations instead. Ok, let’s have a look at that for a moment: there’s an electric car advertised at the moment that states the “rapid charging” takes 75 minutes to reach 80% charge. How many cars visit an average petrol station in that time? The last time I filled up my car at least four of the six pumps were occupied for the two minutes or so it took to fill up and pay, imagine the queues on motorways leading to the recharging stations.

Still though electric car sales have gone through the roof, driven by hype and fashion. Many countries are proposing banning sales of petrol and diesel cars by 2040, or 2035 in the UK now, saying “woo, look how eco-friendly we are” but again think about the practicalities of this – what about people who have no garage to park their car in, people who live in apartment blocks with communal parking, or parking on the street – are sales of very long extension leads going to soar, are we looking at a future of pavements covered in cabling or are landlords and councils expected to dig up the road and install charging points? Who will pay for the electricity? Already some places that put in charging points for customers to charge for free are pulling them out again because someone will park there and leave the car all day.

Battery electric cars are always being described as clean but this is only in terms of direct emissions, indirectly the electricity has to come from some form of generation and unless its solar, hydroelectric or geothermal it won’t be as clean as the ads imply.   Add to that the environmental costs of making the batteries.  Vauxhall have an advert for a new electric car that shows a gravestone with “Petroleum, back in the ground where it belongs” on it. The gas and coal used to generate the electricity to charge the car, taken out of the same ground. This country isn’t really suitable for most renewable forms of energy, even if we surrounded our coastlines with wind turbines and even using solar power to directly charge a car isn’t really feasible – neither will solar powered aircraft, the best ones at the moment can only generate enough power to carry one person.

Hydrogen gas is the only option in my opinion.

Hydrogen fuel cell cars can be refuelled quickly, they only produce water as a by-product and don’t require batteries which have a huge environmental impact and short lifespan. Petrol and diesel persisted because of convenience of refuelling and energy density – you get a heck of a lot of energy (and hence mileage) from a small volume, compressed Hydrogen has this same advantage.
Because producing Hydrogen requires either a chemical process or electricity to separate it from the oxygen in water that’s the argument that many people use – that you’re using fossil fuels to do the job, the counter argument being “where do you think the electricity to charge your ‘green’ electric car comes from eh?”
In hot, dry countries there are solar power plants which focus the sun’s rays to create steam to drive turbines and generate electricity, if dedicated plants were built which used the energy they produce to create hydrogen (and oxygen) then that could then be transported to nations like ours to use in fuel cells. This would reduce the environmental cost to only the transportation – which is the case at the moment for petrol. But you don’t even need the electricity, Hydrogen can be produced using chemistry from other substances where it is bonded with elements other than Oxygen.
In nature plants take in carbon dioxide, water, sunlight and nutrients and use them to grow, releasing oxygen in the process, hydrogen fuel-cell cars can be part of the natural water cycle too – split seawater into its components, use the hydrogen – recombining it with oxygen to release usable energy and produce water that returns to rivers and seas to then evaporate or be split into hydrogen and oxygen again.

When Honda’s FCX Clarity fuel cell car came out it was heralded as the car of the future yet many years later there’s still nowhere to fill up a fuel cell car so that creates the paradox – nobody will buy a car with nowhere to fill it up but no-one will build the infrastructure because they say “where are the cars to use it?”
Essentially the barrier to Hydrogen use is the infrastructure – it would cost millions to put in place equipment at filling stations for hydrogen they say. Oh, lets not bother then, let’s spend millions on charging stations instead. Huh?

The fuel cell car is cleaner to make as it has no lithium-ion batteries which also means the ongoing costs of replacing worn out ones are eliminated. Maintenance is simplified as the only moving parts are the motors, or even just one motor and some driveshafts depending on the drivetrain. It’s more practical as you can refill it quickly, park it anywhere and still get decent range from it. It has the same benefits of power and torque as any other electric car. Depending on how the hydrogen is made it can be near to zero emissions both directly and indirectly.
The irony is that both the electric motor powered car and the Hydrogen fuel cell both pre-date the internal combustion engine – if only they’d been brought together sooner.