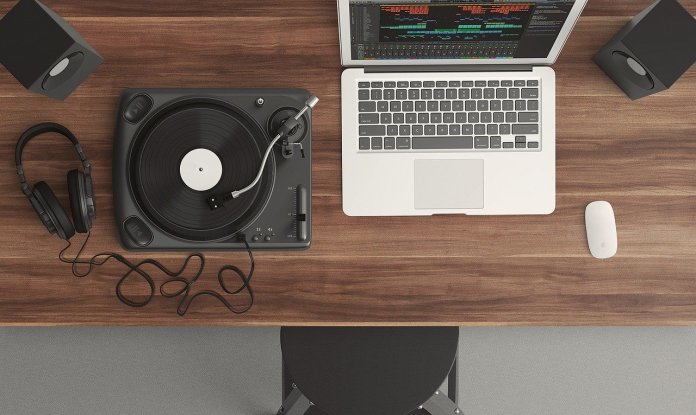 Image by Becca Clark from Pixabay

Today I recieved a Radiohead album, it’s the second copy of OK Computer I’ve bought in my life but this one’s special, it has a second disc of b-sides and it came out last year to celebrate the TWENTIETH ANNIVERSARY of the original which I bought when it came out.

Where the hell has it all gone.  For goodness sake.  Shakes head.

Anyway, my point, oh yes. I looked at it and thought about the title and thought about how much technology has changed in those twenty years and society with it (which is the core point of this blog).  The CD Walkman has become thirty-thousand songs stored on a phone, or millions on a streaming service.  Phones themselves have become electronic Swiss Army Knives and almost thin enough to be used as one.  We’ve gone from five TV channels in the UK to hundreds of channels showing mainly repeats, along with a seemingly endless choice of streaming media.  Texting has become Facebook, Twitter, Snapchat and Whatsapp (the latter three of which I don’t use and in the case of the last one I wouldn’t know what to do with).  Phone calls are becoming a thing of the past it seems with the younger generations in particular communicating via thumb rather than tongue these days.  However we are finally talking to computers, our eighties sci-fi dreams of being able to command the computer like Scotty on Star Trek are finally coming true, enabling us to make appointments, ask questions, play music and, of course, buy more things. All with the swiftness of a “Hey Siri”, “Alexa?” or “OK Google”…