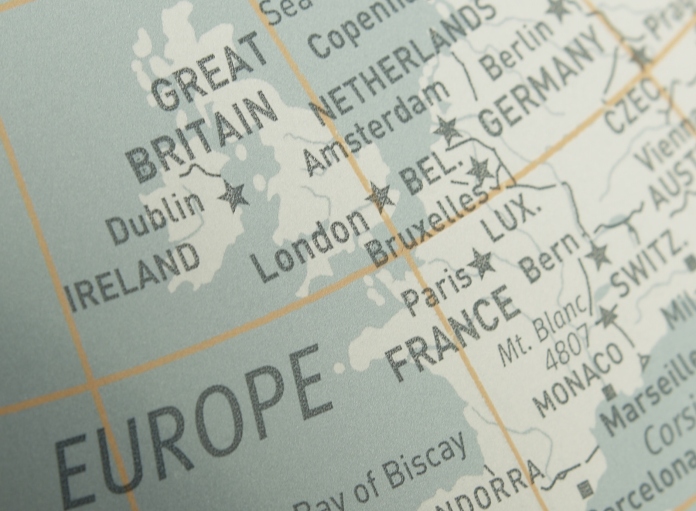 The internet is a global community and a place where, through ordinary communication, we can learn about other cultures.

However, I have noticed a subtle trend in where articles republished to a localised blog (say from MyTechBlog US to MyTechBlog UK) with all references to dollars, potato chips, inches and Walmart being altered to pounds, crisps, centimetres and Asda are guaranteed to receive comments along the lines of “for goodness sake chaps, can’t you anglicise this a tad”, or words to that effect.  If however this is done to an article written by an American living in New York, talking about a new product and suddenly uses English terms it can jar a little and in some ways seems false, like watching a film where the lead characters words have been dubbed badly, but only on every tenth word.  “I’m off to the pub on 25th Avenue to watch the game and have a steak and a pint” – I know there are pubs in the US and they serve pints but we know the generally accepted terms are bar and beer – how do I know this, I watch American TV shows where Americans use American English.

I’ll admit that sometimes you have to edit for regional sensibilities and to avoid offence (the word fanny comes to mind) but even a brief explanation “I put it under the grill (or broiler)” works.  Of course if a really obscure word crops up, we do have this wonderful thing called the internet on which you can find an explanation – I even recently found a guidebook for London that contained a handy US-UK translation section in the back containing such items as “First Floor = Second Floor” “Jumper = Sweater” “Gob = Mouth” and “Pissed = Drunk” oh and “Bit of Alright = Attractive (of girls)”.

I’d be a hypocrite if I didn’t admit that it does niggle (slightly annoy) me when people in this country replace perfectly adequate words we have used happily for years with specifically American alternatives such as saying “going on vacation” rather than “going on holiday” but we have also adopted many useful Americanisms and anyway it is a two-way street as our US friends now have to contend with their word for crisps now appearing over there in Fish ‘n Chips which should surely be Fish ‘n Fries?