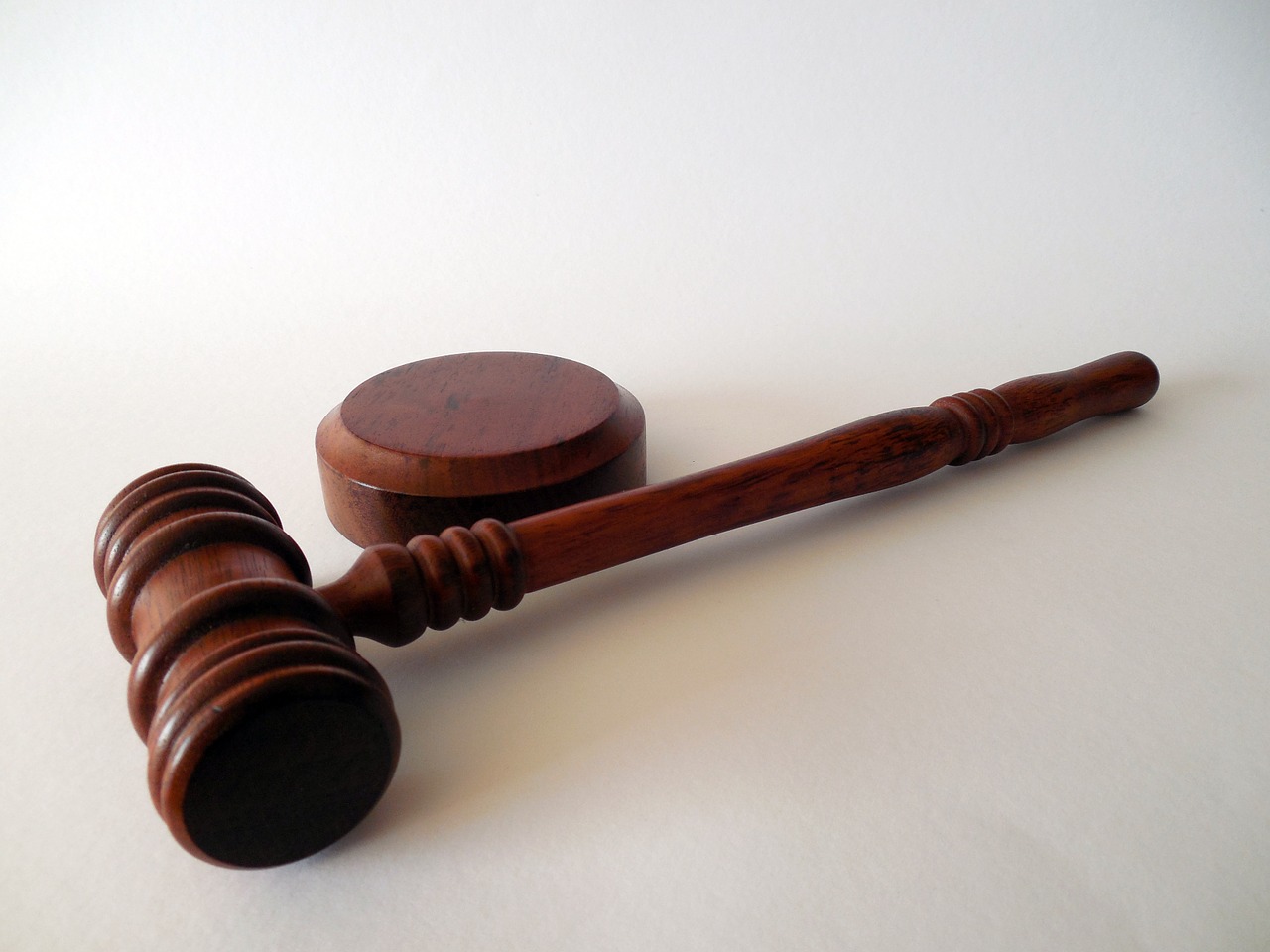 Image by succo from Pixabay

I watch the BBC’s Antiques Roadtrip which, for the uninitiated features antiques dealers and auctioneers travelling around the UK and Ireland buying antiques to sell, hopefully for a profit, at auction. In between spending cash the experts visit interesting local places along the way.

I thought that this year’s series wouldn’t be possible due to Covid-19, because of closed antiques shops and auctions not being allowed due to social distancing but another online innovation and the production team’s ingenuity has saved the day.

Auction houses have, of course, accepted commission bids and phone bids for some time but over the course of the Roadtrip’s twenty previous series more have accepted live online bidding.  Having an audience of not just potentially a couple of hundred in the room but thousands across the world benefits the auction house and sellers alike, often the online bids well outstrip what those present in person are willing to pay.

In the case of the Roadtrip itself there is still plenty of opportunities for Covid-safe shopping but social distancing has meant that we are now treated to our experts travelling in separate cars and sometimes by bike and then sitting on the edge of a field or car park watching the auction on tablets, losing a little of the atmosphere of the past, with the auctioneer in an empty room talking only to webcams and assistants on phones, but at least we still get our entertainment.

It’s even thanks to the internet that I can watch it at all as it’s shown when I’m at work and I watch it later on iPlayer.  As such as they watch the auction on their tablets I watch them watching it on mine, if you see what I mean.

Image by Pexels from Pixabay

I’ve recently received a little padded envelope, I knew it must be something I’ve bought on Ebay but I could not for the life of me remember what it was. I knew it must be one of those little cheap gadgets or decorative items that fill Ebay, Amazon and so on and are all too easy to buy but which one?

It is one of the unexpectedly pleasant side-effects of having a poor short-term memory, lacking concentration, or visiting Ebay or Amazon while mildly inebriated, or all three: being able to give yourself a surprise gift, not just at Christmas but all year round, as long as it’s not too expensive that is, or too large – it’s less of a nice surprise to be greeted by an unexpected Jacuzzi or life-size toy Tiger if you don’t have the space to appreciate it.

The best thing though is if you happen to have it delivered from the other side of the world too, that way you also have about a month to forget what you’ve bought while it’s sitting on a slow boat from, well, you know where…